What is a Healthy Nation? A Closer Look at Health Care in the US 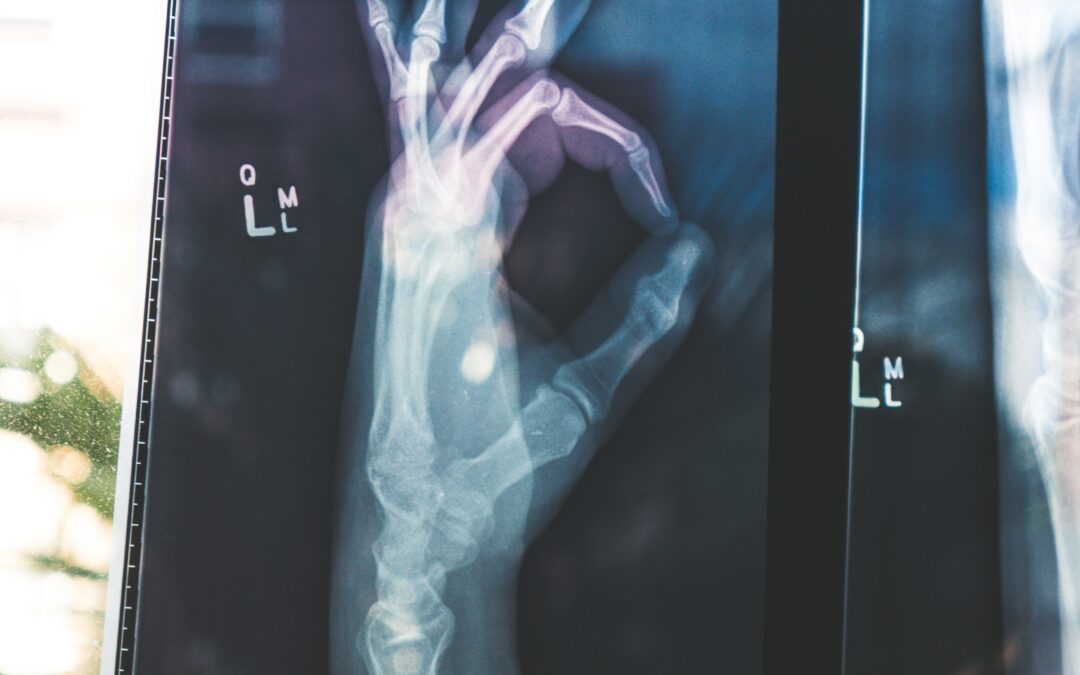 Given the focus on the pandemic with the coronavirus, people are looking intently at healthcare in it’s many manifestations. While looking forward, it pays to consider how the country has seesawed from finding a solution that benefits all to attempts to destroy a hybrid universal health care.

Looking back at the San Francisco Bay Area values entrepreneurs, people like Steve Jobs, who built their fortunes based on their own wisdom and hard work. San Francisco also values the social safety net that is there to help those in our society who are not able to make it on their own. In the medical arena, for example, San Francisco is committed to health care access for all residents. “Healthy San Francisco” became the first municipal American government program designed to provide health insurance for all of its residents. Started in 2007, it operates for those San Francisco residents age 18 or older with income up to 500% of the federal poverty level who are uninsured and ineligible for MediCal or Medicare.

Similarly, at the state level, Massachusetts passed legislation in 2006 providing medical insurance to almost all of its state’s residents. The program, signed by Republican Governor Mitt Romney, served in large part as a model for the 2010 national Affordable Care Act (ACA), signed by Democratic President Barack Obama. The ACA, commonly referred to as “Obamacare,” was guided to passage by San Francisco representative and Speaker of the House Nancy Pelosi. It was passed to make coverage for medical costs available to those who did not have such coverage through their employment or similar insurance programs. In addition to enabling medical insurance coverage for some 20 million previously uninsured Americans, it provided coverage for pre-existing conditions, improved coverage of prescription costs for those on Medicare, and allowed children to remain on their parents’ medical insurance to age 26.

As Republicans continue to try to dismantle Obamacare, it might help them reconsider that position to know that 68% of the country, most likely including Sean Duffy, wants protection against losing insurance because of pre-existing conditions. And the number of people who lost their medical insurance as a result of coronavirus layoffs may convince some people to consider more favorably a medical care system that covers all of us, rather than one that is heavily dependent on medical insurance coverage that comes as an employment benefit.

Obamacare was designed as part of the safety net to make insurance for medical care available to all citizens. The implementation of the ACA became highly politicized, with “red” Republican-leaning states choosing to oppose the act and not implement the expanded Medicare option, and “blue” Democratic-leaning states moving forward to make it available to their citizens. Missouri has been a political swing state throughout the 20th and into the 21st century. Its state motto is “Let the welfare of the people be the supreme law.” While 57% of eligible and previously uninsured residents in Missouri did enroll for medical insurance under the ACA, the Missouri legislature, which has been heavily Republican since 2001, has not opted to take advantage of the ACA opportunity to expand Medicaid. Therefore, about 23% of potentially eligible uninsured residents fall into a so-called “coverage gap.” This means that they make too much to qualify for Medicaid, but too little to qualify for income-based subsides to buy coverage on the ACA’s Healthcare.gov, the federal exchange for individual plans. Does this approach help provide for “the welfare of the people” of Missouri? The ACA, including the enhanced Medicaid option, has proven its value. In September 2019, JAMA: The Journal of the American Medical Association reported:

An increasing number of studies have provided rigorous evidence that Medicaid expansion, which has increased the number of Medicaid recipients by more than 10 million since 2013, has been associated with improved health of low-income US residents in various ways, including self-reported health, acute and chronic disease outcomes, and mortality reductions.

It would appear that those state governments that chose to adopt the ACA’s opportunity to expand Medicaid did, indeed, provide more adequately for the welfare of their citizens than Missouri and other nonparticipating states.