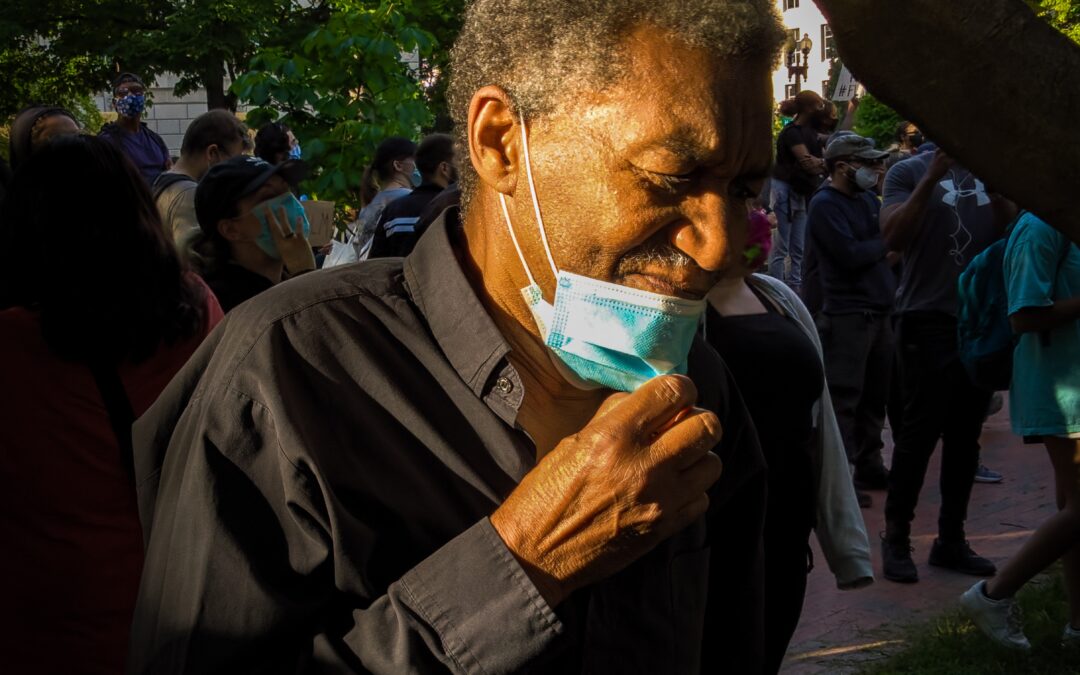 We have a significant history of incorporating inequality in our government, and into our laws. Legislation to prevent Chinese immigration, and to prevent Chinese residents from becoming citizens, was in effect from 1882 until 1943. In the1920s, using arguments based on specious eugenics, which declared the inferiority of Jews, Italians, and other immigrants from Southern and Eastern Europe, new legislation imposed strict quotas on immigration from those regions; many of those laws and regulations lasted until 1965.

The inhumanity of slavery has been extensively documented, along with the continued unequal treatment of African Americans in the century and a half following the Civil War. Jim Crow laws in the South, and federal government laws as well, incorporated those biases. Homeownership and education have long been seen as ways for Americans to begin to build a solid financial base for their families.

However, the Federal Housing Administration (FHA), established in 1934, furthered governmental support of segregation efforts by refusing to insure mortgages in and near African American neighborhoods — a policy known as “redlining.” At the same time, the FHA was subsidizing builders who were mass-producing entire subdivisions for whites — with the requirement that none of the homes be sold to African Americans. The GI Bill, passed after World War II as a way to enable returning troops to catch up in the economy for their time in service, provided education and housing and unemployment benefits — but it was not uniformly applied. For example, Black veterans in a vocational training program at a segregated high school in Indianapolis were unable to participate in activities related to plumbing, electricity, and printing because adequate equipment was only available to white students. At the college level, 95% of black veterans were shunted off to black colleges.

• Only two of the more than 3,200 VA-guaranteed home loans in 13 Mississippi cities in 1947 went to black borrowers. In New York and the northern New Jersey suburbs, fewer than 100 of the 67,000 mortgages insured by the GI Bill supported home purchases by non-whites.

And things are still unequal. In 2018, black and Asian applicants in Camden, New Jersey, were respectively 2.6 and 1.8 times more likely than whites to be denied home loans, even after adjustments for income, loan amount, and neighborhood.

Thomas Hofeller, the key 21st century Republican strategist on political mapping, conducted dozens of intensely detailed studies of North Carolina college students broken down by race, and then evaluated his data to determine whether these students were likely voters. Based on his findings, the gerrymandered congressional-district line in Greensboro, North Carolina, cuts A&T State University, the nation’s largest historically black college, in half. The district line divided this campus — and the city — so precisely that it all but guaranteed that the area would be represented in Congress by two Republicans for years to come. In October 2019, a North Carolina state court found this districting so egregious that it set aside the district lines drawn, sending the process back to be repaired.