Race and Equality In the United States 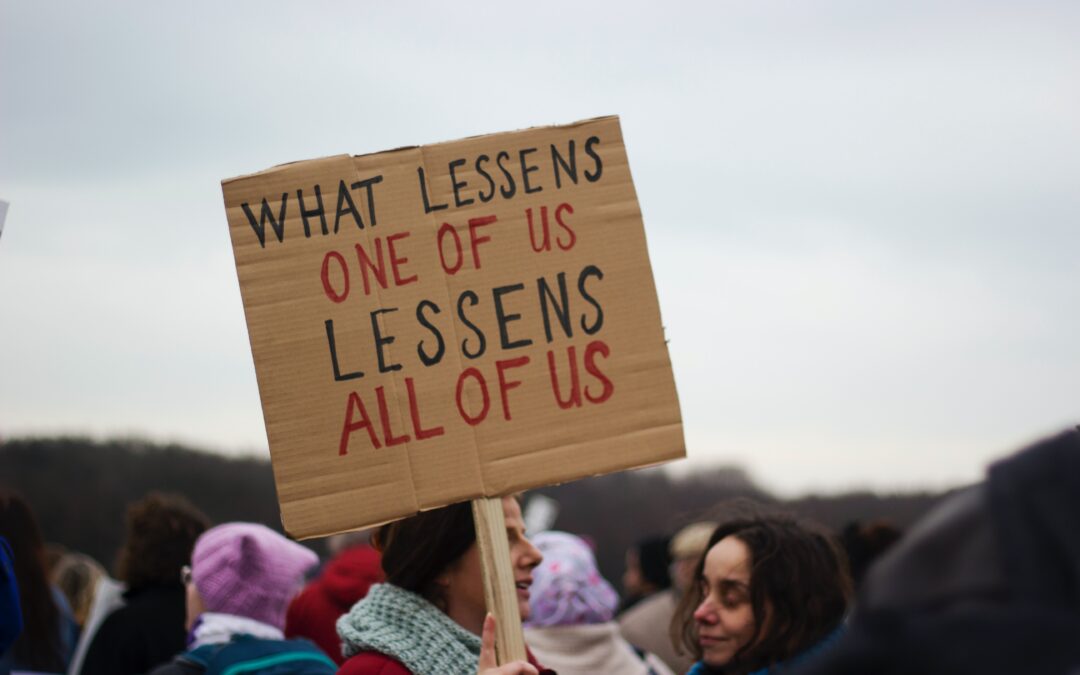 The Declaration of Independence of the United States was ratified on July 4, 1776. It begins with this phrase: “We hold these truths to be self-evident, that all men are created equal.”

Many of the men who signed that statement were themselves slave owners. This contradiction between actuality and aspirations may be ascribed to hypocrisy, to a socially ingrained belief that dark-skinned Africans were less human, or to a simple reflection of the reality of that era. In any event, it clearly delineates that not all were seen or treated as equals…not in 1776, and still not in the United States today.

The Articles of Confederation, the first governing document for the confederated states, was created on November15, 1777, and ratified on March 1, 1781. Article IV stated that “the free inhabitants of each of these states, paupers, vagabonds and fugitives from justice excepted…shall be entitled to all privileges and immunities of free citizens in the several states.”

On September 17, 1787, the Constitution of the United States was approved to replace the Articles of Confederation, and it was ratified by the necessary nine of thirteen states by June 21, 1788. Article I, section II, read that when we counted the people in each state, the count was to “be determined by adding to the whole Number of free Persons, including those bound to Service for a Term of Years, and excluding Indians not taxed, three-fifths of all other Persons.”

A dark-skinned person was thereby counted as three-fifths of a white person. Voting rights evolved over the years. At first, each state was able to determine its own voters. Those voters were generally white male landowners or white men with equivalent personal property. Free Negroes were initially allowed to vote in several northern states, but those rights were lost in the first part of the 19th century.

Property rights requirements for men were gradually eliminated, state by state, a process that was completed in 1856. In 1868, following the Civil War, the Fourteenth Amendment granted citizenship to “all persons born or naturalized in the United States,” but it would take the Fifteenth Amendment in 1870 to establish: “The right of citizens of the United States to vote shall not be denied or abridged by the United States or by any State on account of race, color, or previous condition of servitude.”

Women were allowed to vote in the Wyoming Territory.

When Wyoming applied to become a state, Congress demanded that that right to vote be rescinded. Wyoming’s famous answer: “We will remain out of the union one hundred years rather than come in without the women.” When the Wyoming, Utah, and Washington territories, which allowed women to vote, became states, their women retained that right.

The Nineteenth Amendment, ratified in 1920, was the culmination of a movement toward national female suffrage that began in 1848. The amendment established “that the right of citizens of the United States to vote shall not be denied or abridged by the United States or by any State on account of sex.”