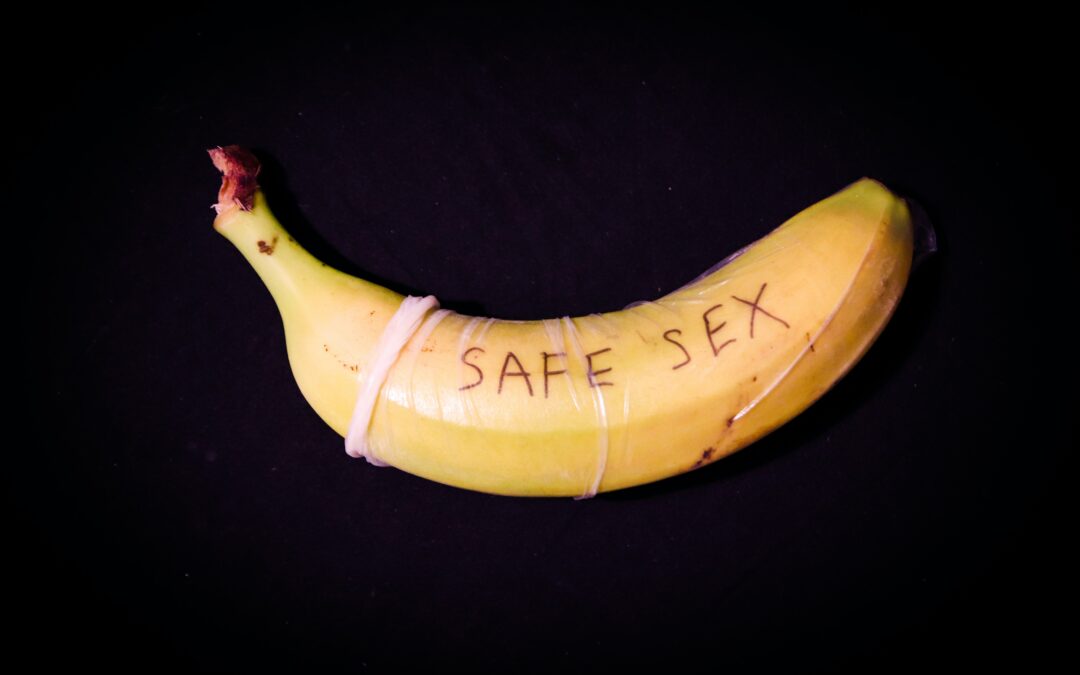 People should have the necessary knowledge to make informed decisions about their own health.

Sexuality and sex education have long been an issue that many people find difficulty in talking about and talking to their children. Studies have found that youths who do not learn about sexuality have the highest rates of sexually transmitted diseases and teen pregnancy.

In addition, sexual issues for women are part of healthcare, issues that most men don’t need.

Legislation that prevents the sharing of scientifically-based information, or, worse, that requires teaching false information, does not serve our people well.

One approach that successfully reduces abortions is the reduction of unwanted pregnancies, and young men and women who are educated about safe sex have fewer teen pregnancies.

A Pew Research study was conducted in states where abstinence is mandated as at least part of sex education courses. It is not uncommon for students in those states to be asked to take “purity” or virginity pledges as part of their curriculum. In one study, among girls who were in grades seven and eight when the study began and who had not yet had intercourse at that time, pledge takers were found to be significantly more likely than non-takers to become pregnant outside of marriage within six years of their first sexual intercourse — 30% vs. 18%, respectively. In both groups, 75-80% of these pregnancies were unplanned.

Those who had taken virginity pledges were also more likely to have tested positive for HPV than those who hadn’t taken such pledges.

The authors of the research hypothesize that those “who took virginity pledges were less prepared when it came to practicing safe sex, perhaps because abstinence-only sex education courses have a tendency to downplay the effectiveness of condoms and contraceptives.”

In 2009, Colorado began offering teens free IUDs without requiring parental consent. The Denver Post reported that, within eight years, teen pregnancies dropped 54%. Teen abortion rates fell by 64%. And, for every dollar spent on the program, the state saved $5.85 in labor and delivery costs, childcare assistance, and food stamps.

Students in the San Francisco Unified School District (SFUSD) get a thorough education about health, including sex education. Students also have the opportunity to have a confidential session with a counselor. The lessons are appropriate for each age and grade level. It includes outreach, substance abuse, and LGBTQ support services. For a period of time, this education was “opt in,” that is, parents could opt in to having their children enroll in the program.

California has implemented its Healthy Youth Act, mandating comprehensive sex education for students in grades seven to twelve. This decision fits in with San Francisco values that include wanting people to be able to make decisions about their own lives, and enabling them to do so effectively by providing valid information upon which those decisions can be made. This legislation does allow parents who don’t want their kids to learn about issues like body image, contraception, and HIV awareness and prevention to formally opt out by submitting a document to their school or district.

The SFUSD mandates that the educations delivered be age appropriate, and that students receive comprehensive education, which includes health education that is factual, skills based, medically accurate, and objective. According to program directors, “all policies are reviewed, adopted, implemented, and updated to reflect current needs and to support all members of the school community, including teachers, staff and students.”

Similarly, in 50 schools across Los Angeles County, students will be able to go to new Health and Wellness Centers to talk about depression, anxiety, stress management, substance abuse, reproductive health, and related issues. An individual’s sexuality is treated as one aspect of human health. The centers, a partnership uniting the efforts of the school district, Planned Parenthood, and the LA County departments of public health and mental health, will allow students to pop in for help between classes, without needing to leave school. Having access to tests for STIs or pregnancy right on campus is seen as a potential game changer in the health care of the students. The centers will not provide abortions.

Since 1972, San Francisco Bay Area residents of all ages have been able to benefit from the free, confidential, accurate, non-judgmental information about sex offered on a telephone switchboard by SFSI, the San Francisco Sex Information service.

The program, founded by a volunteer group of nurses, has now divided itself into two separate groups: SFSI itself continues to offer training for sex educators, while the switchboard functionality of SFSI was spun off into a new nonprofit organization: The SGR (pronounced “sugar”) Hotline.

The availability of safe abortion and sex education are topics over which our country’s divide into red and blue states are dramatic. And so are the data on outcomes.

The National Campaign to Prevent Teen Pregnancy data shows that teenagers in Mississippi, the reddest of red states, are more sexually active than the teens of any other state; the teenagers of liberal New York are the least active. Similar data can be found for teen pregnancy, with nine of the ten worst states for teen pregnancy rates being red states. If the red states truly want to reduce teen pregnancies, — and, as a result, to reduce the number of abortions — they might do well to consider the California approach to effective sex education.

Researchers also found that having LGBTQ-inclusive sex education was associated with less adverse mental health among all students. Suicide is the second leading cause of death among the 10-to-24-year-old population who identify on the LGBTQ spectrum. Findings were that for every 10% increase in LGBTQ-inclusive sex education, there was a 20% reduction in reported suicide plans. In addition, there significantly less bullying of gay/lesbian youth on school property.