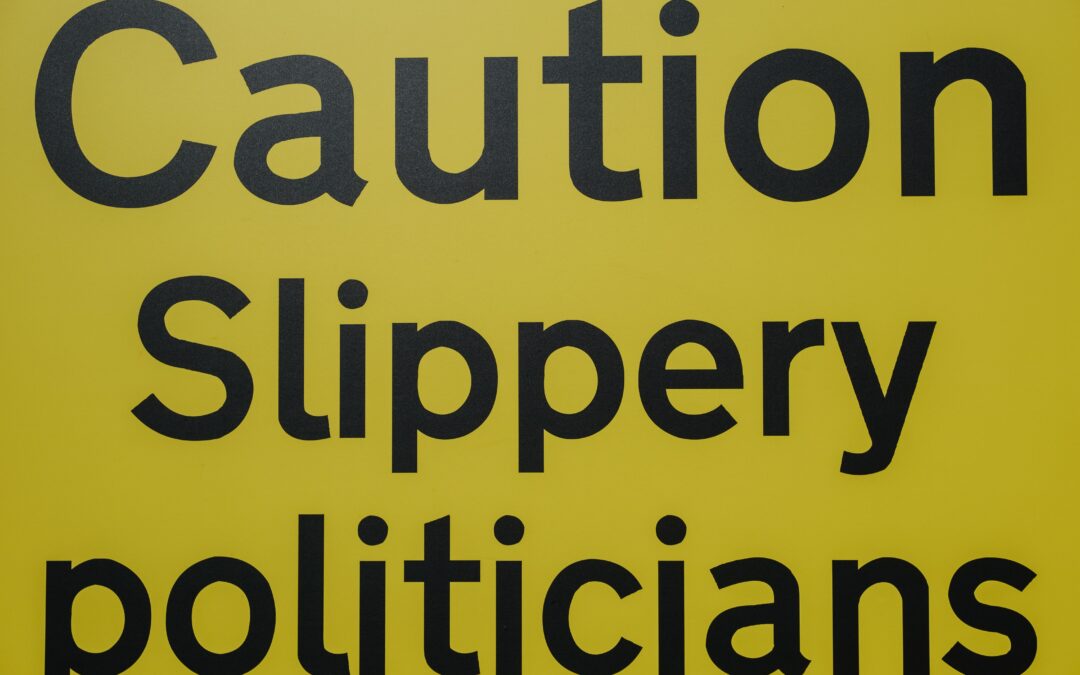 San Francisco Bay Area people, just like those in most other parts of the country, value integrity and resent hypocrisy.

Nowhere, it seems, does hypocrisy surface more than in the sexual arenas. And there are knowing nods and smirks in those cases in which some legislators, and some religious leaders, who strongly supported anti-LGBTQ legislation, are then found participating in the very same behavior in their private lives.

The list of GOP lawmakers who voted against LGBTQ legislation while publicly railing against some fictitious gay agendas and were then found to act very differently in private is long. Our problem, of course, is not with what they did, but rather with the hypocrisy underlying their attacks.

This extensive and yet abbreviated list reflects back to Harvey Milk’s belief that if all gay people simply came out, the extent of this behavior in human beings would be more fully and adequately recognized and more easily accepted.

GOP Speaker of the House from 1999 to 2007, Dennis Hastert was well-known for his anti-gay stands and his vocal “family values” position. At his sentencing hearing, Hastert admitted that he had sexually abused boys during his years as a high school wrestling coach; he had paid $1.7 million out of $3.5 million in promised hush money across several decades to keep that behavior secret.

Ohio GOP lawmaker Wes Goodman, who touted family values, his Christian faith, and anti-LGBT views, resigned after being caught having sex with a man in his office.

Goodman is married to a woman who is the assistant director of the annual March for Life anti-abortion rally Alabama attorney general Troy King, who sought to ban the sale of sex toys in the state, called homosexuality “the downfall of society” in a 1992 op-ed about a college LGBT group. In 2008, it was reported that he was caught by his wife in bed with a male aide.

Washington State representative Richard Curtis, who consistently voted against same-sex domestic partnerships and against an anti-discrimination law protecting gay people, was outed by a male escort who had been blackmailing him and threatening to tell his wife about their trysts.

From 2001 to 2005. Ed Schrock served as US Representative for Virginia’s Second Congressional District.

He stood 100 percent against gay rights. He dropped plans for reelection, though, when a tape of him soliciting sex with men on a gay chat line surfaced.

Maryland congressman Robert Bauman preached about the collapse of American morality and founded numerous conservative organizations, including the Young Americans for Freedom and the American Conservative Union. He was arrested for attempting to solicit sex from a 16-year-old male prostitute.

The 1996 Defense of Marriage Act (DOMA) defined marriage as the union of one man and one woman. It allowed states to refuse to recognize same-sex  marriages  granted under the laws of other states and prohibited married samesex couples from collecting federal benefits. DOMA, passed by the Republican-controlled 104th Congress, was signed into law by Democratic President Bill Clinton. It is duly noted that Clinton’s sexual behavior went well beyond his marriage to one woman.

Republican congressman Mark Foley served in the House from 1995 until 2006, where he voted for the Defense of Marriage Act. His downfall came when it was found out that he had been sexting with two male pages, ages 16 and 18 — and, after they reached legal age, reportedly having sex with them.

Bob Allen was a married Florida state representative who voted against gay rights legislation 90% of the time. His “Bathroomgate” was his arrest for offering a male undercover cop $20 in a restroom for oral sex.

In 2011, Republican mayor Chris Myers of Medford, New Jersey, a married, pro-life, anti-marriage-equality politician, was accused of having sex with a male prostitute in a California hotel. The escort went public because Myers had paid him $500, but reneged on a car and other gifts he promised.