Investigative journalist and native Californian Geri Spieler has lived in the San Francisco Bay Area for the past 25 years. She has chaired the Jack London Writers Conference, and served as President of the California Writers Club San  Francisco/Peninsula Branch; she has now returned to the Board, serving as Vice President for Programs. She is a member of the Women’s National Book Association, the Society of Professional Journalists, the Association of Internet Research Specialists, the National Book Critics Circle, and the Internet Society.

Prior to writing San Francisco Values, Spieler published Taking Aim at the President: The Remarkable Story of the Woman Who Shot at Gerald Ford (Palgrave Macmillan), which has won four literary awards, including First Places at both the San Francisco and Hollywood Book Festivals, Second place at the San Francisco Writers Conference, and the Mensa Sharp Book Lovers First Place award for non-fiction.  Taking Aim at the President has been optioned for a movie by screen writers and executive producers Taylor Allen and Andrew Logan.

Spieler is also a freelance writer for print and on-line publications.  She has written for the San Francisco Chronicle, Los Angeles Times, Huffington Post, Forbes, and Truthdig. She published more than 150 research articles on technology as a Gartner analyst, and has been a regular reviewer for the New York Journal of Books.

In addition to a robust writing career, Spieler maintains a fruit orchard for canning and shares the abundant fruit with local food banks. She also raises chickens exclusively for their eggs; each chicken has name and they are her pets. Spieler also serves a “First Responder” with the local Santa Clara County Community Emergency Response Team. Geri was named “Big Sister of the Year” during her time in Washington DC. She and her husband and co-author Rick Kaplowitz live in Palo Alto, California. 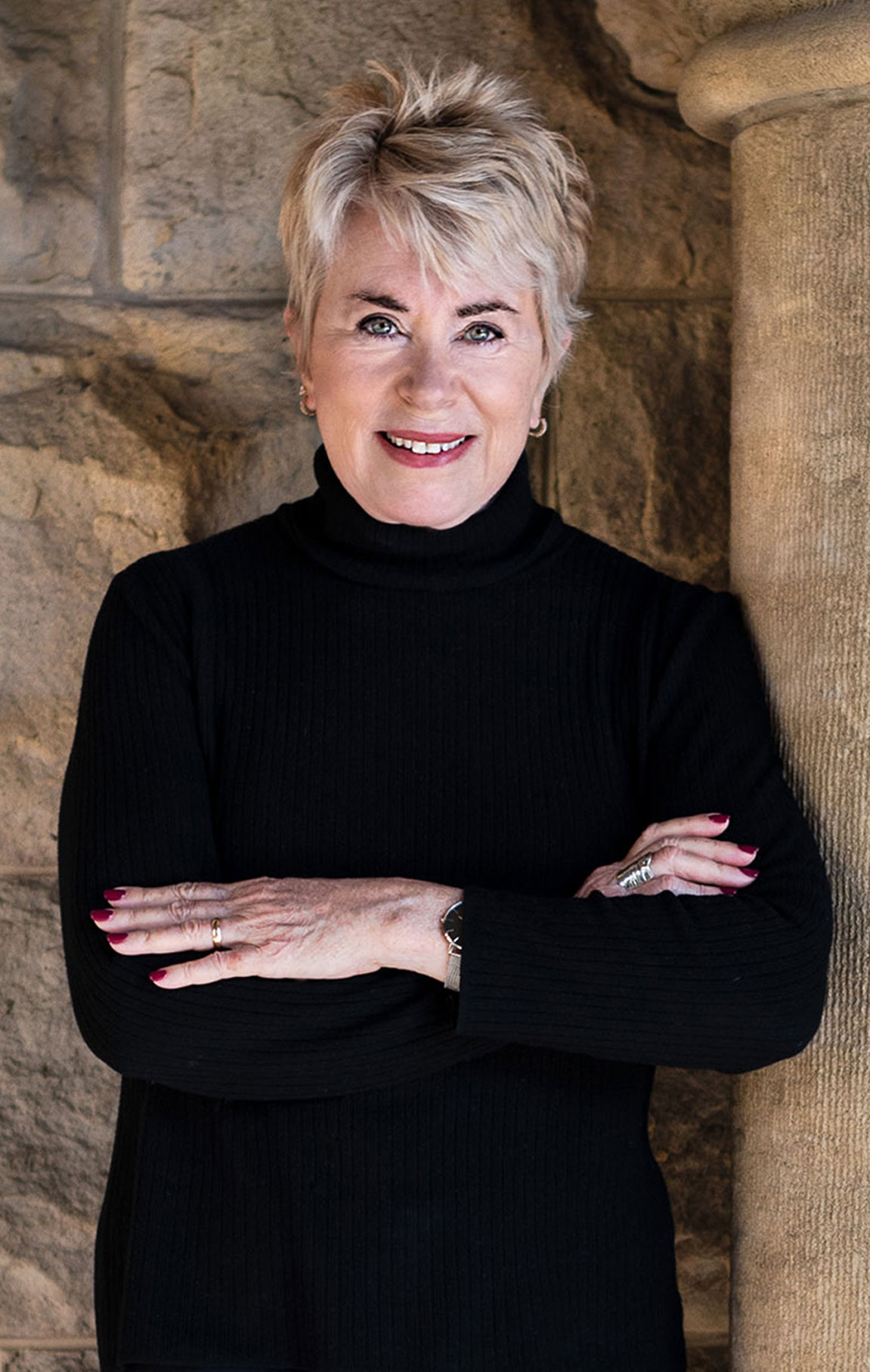 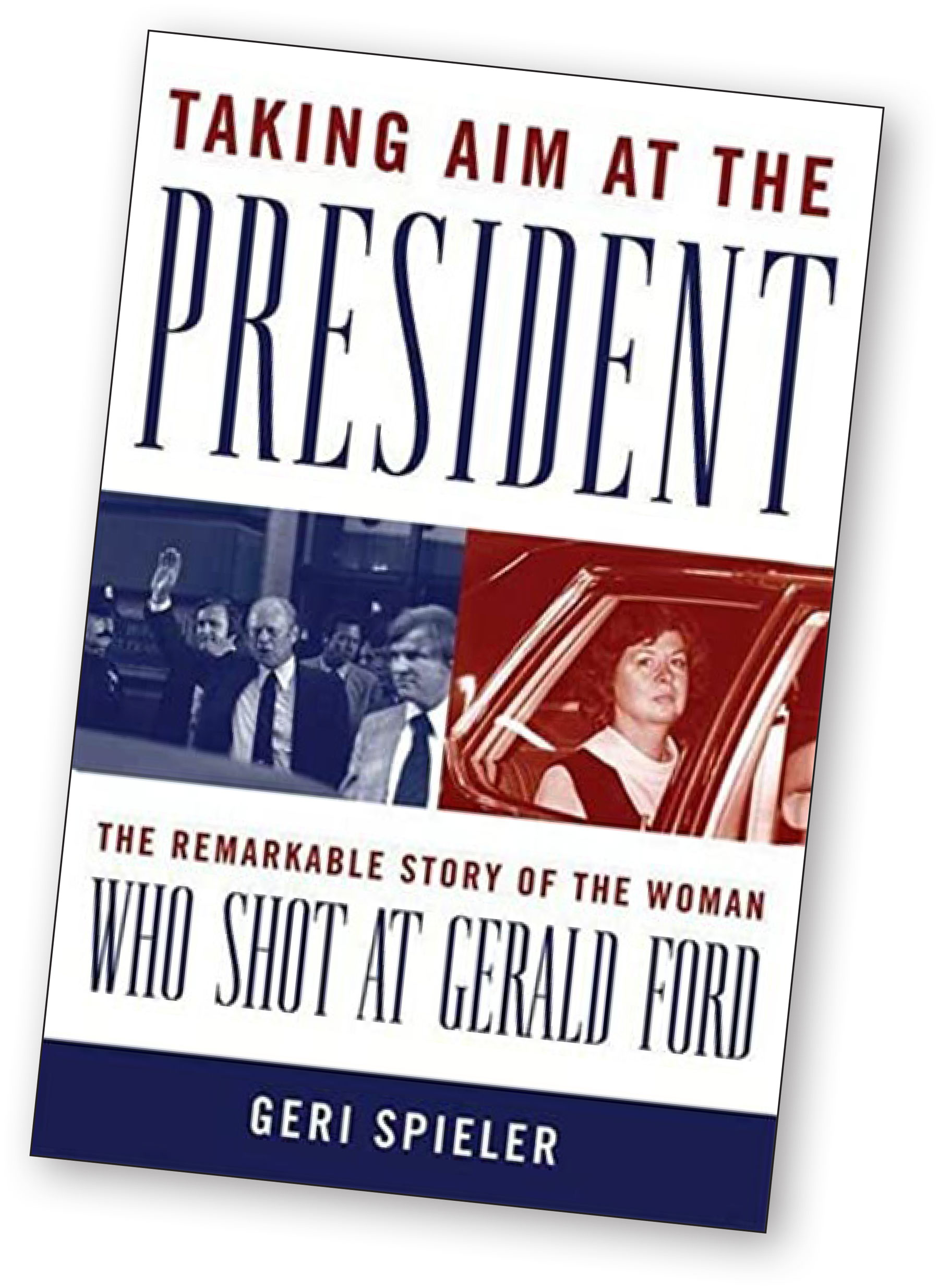 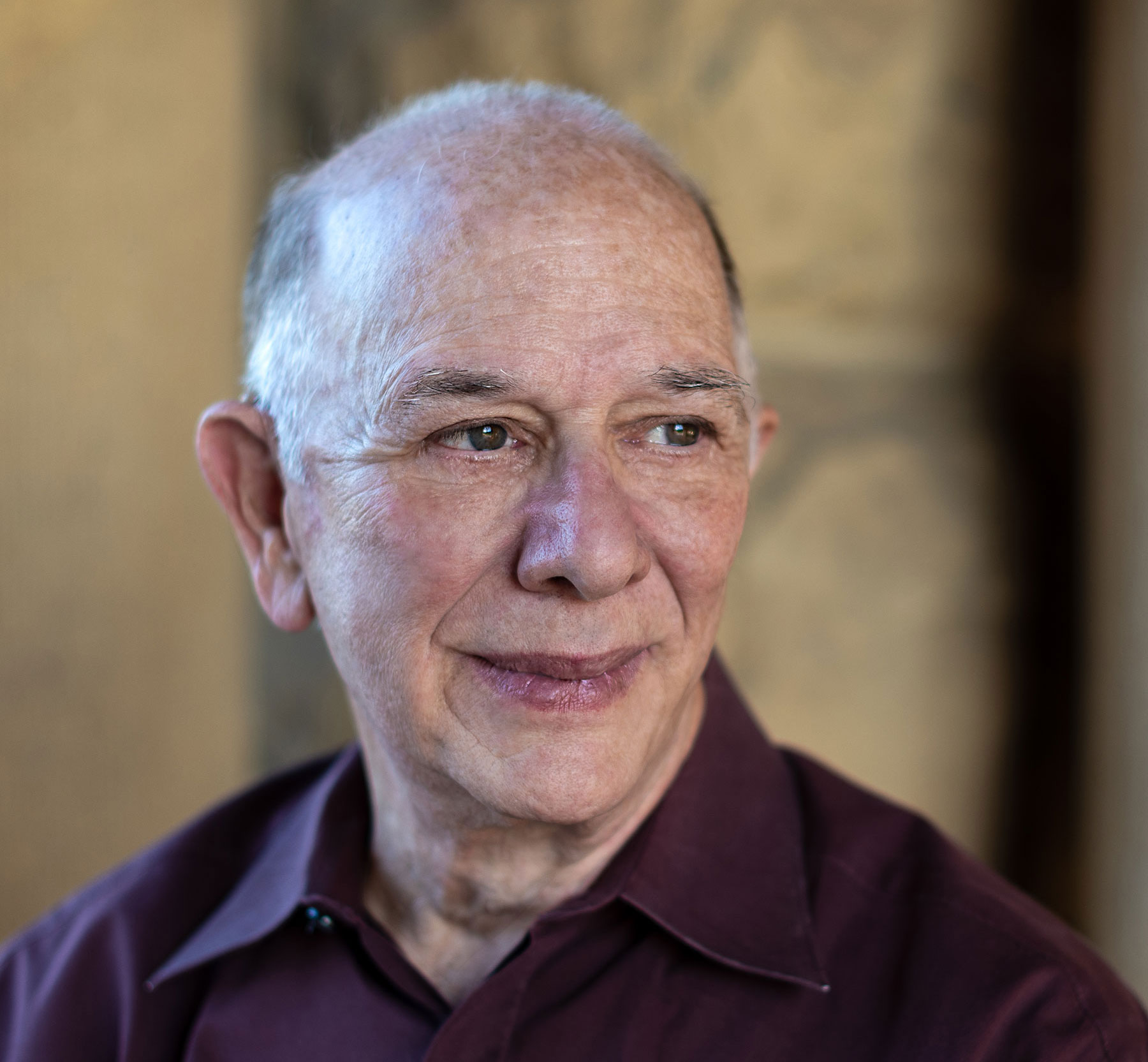 Dr. Kaplowitz has served as a senior executive in academia and in technology.  He was a dean and vice president at colleges including Rutgers University, Merrimack College, New England Institute, and the Pacific Graduate School of Psychology. He was a director at Raytheon (Defense Systems division) and a Vice President at Gartner (technology consulting).

A Silicon Valley resident for the past 30 years, Rick grew up on a dead-end street in Brooklyn. He earned his bachelor’s degree at Brooklyn College, and his master’s degree at Columbia University, taught Mathematics in Brooklyn and in France, and then attended Harvard University, where he earned his doctorate, studying at the schools of Education and Management.

Rick’s publications have focused primarily on personnel processes in academia, including: Selecting Academic Administrators: The Search Committee [American Council on Education], Recruitment, Appointment, Promotion and Termination of Academic Personnel[In the International Encyclopedia of Higher Education, Jossey-Bass], and Selecting College and University Personnel: The Quest and the Questions [Association for the Study of Higher Education].

An accomplished public speaker, Rick’s speaking these days is well-received at marriage celebrations, where he serves as a Wedding Officiant. He and his wife and co-author Geri Spieler live in Palo Alto, California.

“The U.S. refugee and asylee population paid $63 billion more in taxes than they received in benefits to all levels of government from 2005 to 2014.”  — From U.S. Department of Health and Human Services, reported by Cato Institute